Clemson Football: Cardi B wants a Tigers jersey by Shawn Spencer
Clemson at UNC: Game Announcers, Start Time, Radio, Odds, More by Shawn Spencer
Next1 of 6Prev post
Use your ← → (arrows) to browse 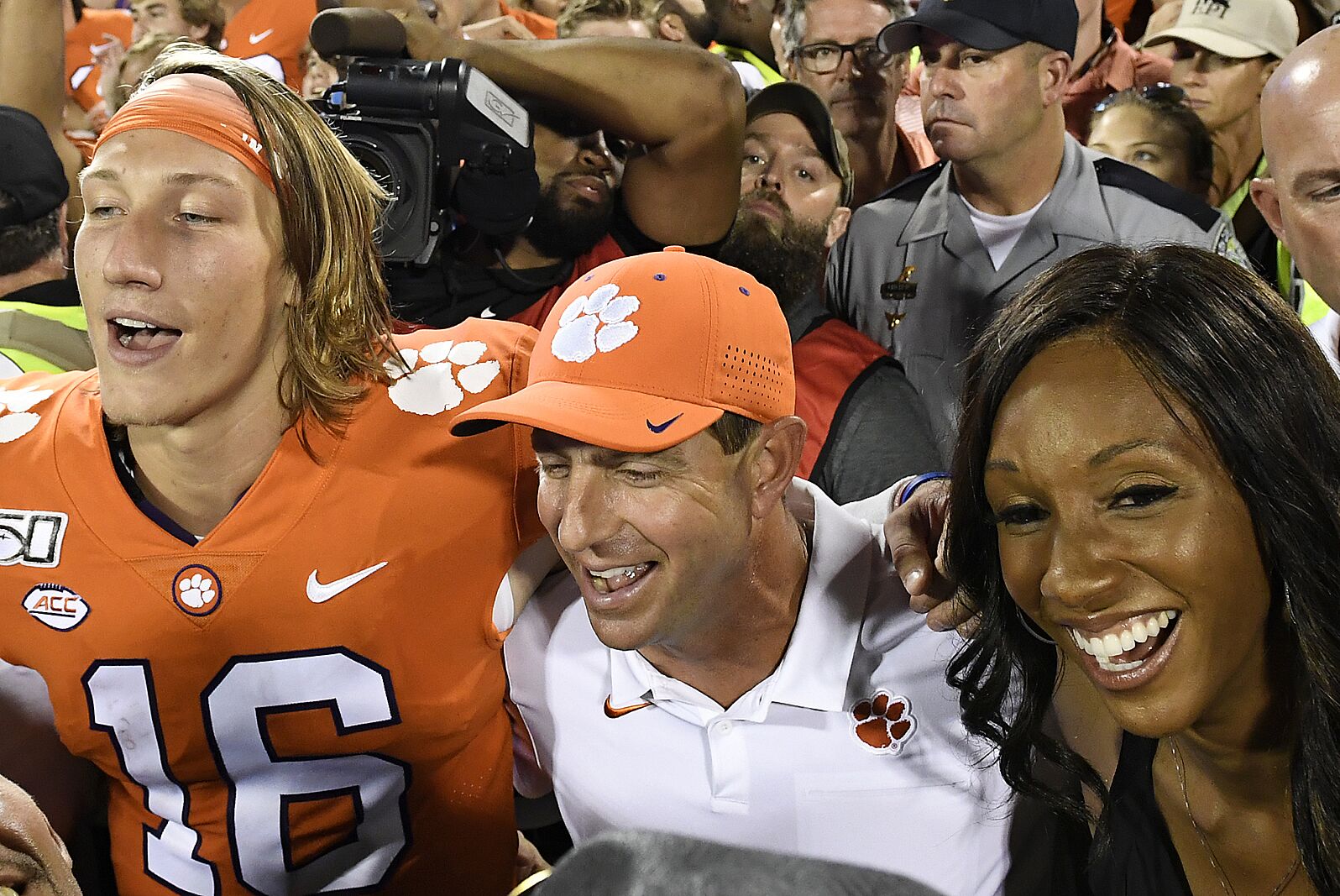 The Clemson football program was fortunate to hire Dabo Swinney. Here are five other CFB programs who are in need of the same type of hire.

Clemson University made a program-altering decision when it decided to hire Dabo Swinney as the head coach of the Clemson football program.

Swinney didn’t have any head coaching experience and was very young, but hit the ground running and helped breathe new life into the program, coining the phrase ‘All In.’

Though it took some time for him to build the Clemson football program, it didn’t take long for Tiger fans to realize that he was special and that Swinney had a vision that extended far beyond the wildest dreams of most who had been around the program.

There were several things that set Dabo Swinney apart from the rest: He had a clear vision for the program, he was willing to make good hires, he was straightforward with recruits and fans alike, and he had a passion that extended into more than just football.

Swinney’s attitude and competitive nature allowed him to build the program and, as a result, he has the Tigers sitting on top of the College Football world.

The truth is this: There isn’t another Dabo Swinney.

There aren’t coaches just readily available to step in and become a Dabo Swinney-type figure. However, there are characteristics and attitudes that programs should be looking for when they hire a head coach.

Today, we’re going to take a look at five programs who could be national contenders if they could or would hire a coach with the ability to develop into a Dabo Swinney-like figure. Not Dabo Swinney, but someone who could breathe new life into the program, be up-front and use the resources around them to build success.

The programs we considered have the resources to be successful, but are missing that key ingredient. Oh, if they had only looked elsewhere for their hire or if the tables had turned all those years ago, these programs could be tremendously different.

Next: Begin Slideshow
Next1 of 6Prev post
Use your ← → (arrows) to browse
Load Comments
Event Tickets
Powered by StubHub
Top Stories