Clemson Football: Travis Etienne returning for senior season by Shawn Spencer
Clemson football is well represented in AFC & NFC title games by Jeff Benedict
Next1 of 5Prev post
Use your ← → (arrows) to browse 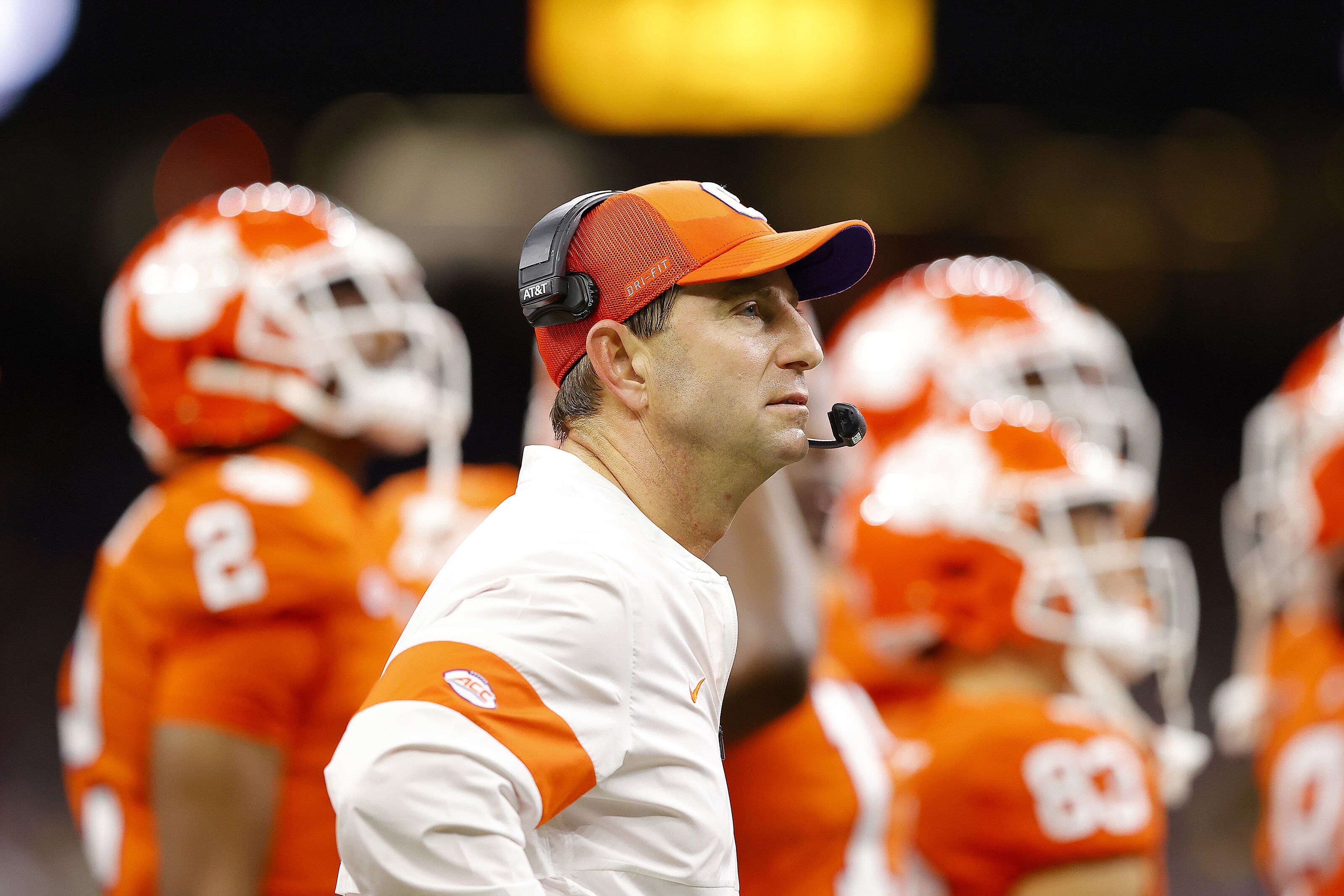 The 2019 Clemson football season may not have ended with a National Championship, but there’s still plenty for Tiger fans to celebrate.

The 2019 Clemson football team accomplished several feats during the season that ultimately ended with a disappointing loss.

Despite the loss to LSU in the National Championship, there are plenty of things for Tiger fans to celebrate that many are forgetting about or taking for granted.

Here are five things Clemson football fans should appreciate about the 2019 season.

It’s easy to forget about the accomplishments made during the season when things don’t end the way you want them to.

Despite that loss in the National Championship, Clemson football fans should appreciate the fact that the Tigers improved their streak over in-state rival South Carolina to six games.

ACTUALLY, THE PASS WAS INCOMPLETE

Gamecock fans continue to piggyback on the shoulders of every other team Clemson plays, but they only do that because they can’t beat the Tigers themselves.

Clemson football fans need to appreciate beating their in-state rival and revel in the fact that it’s been more than a half-decade since the Gamecocks had a win in the Palmetto Bowl series.

Next: No. 4
Next1 of 5Prev post
Use your ← → (arrows) to browse
Load Comments
Event Tickets
Powered by StubHub
Top Stories